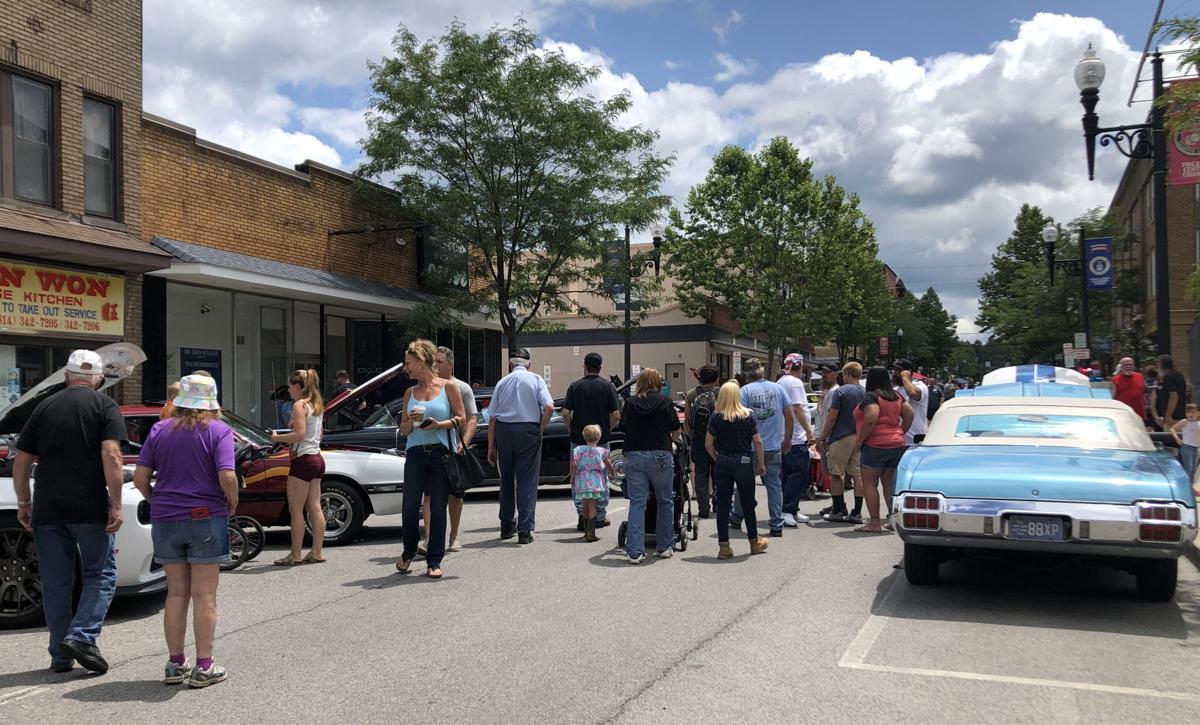 North Front Street in Philipsburg bustled with activity during the cruise-in on Saturday. 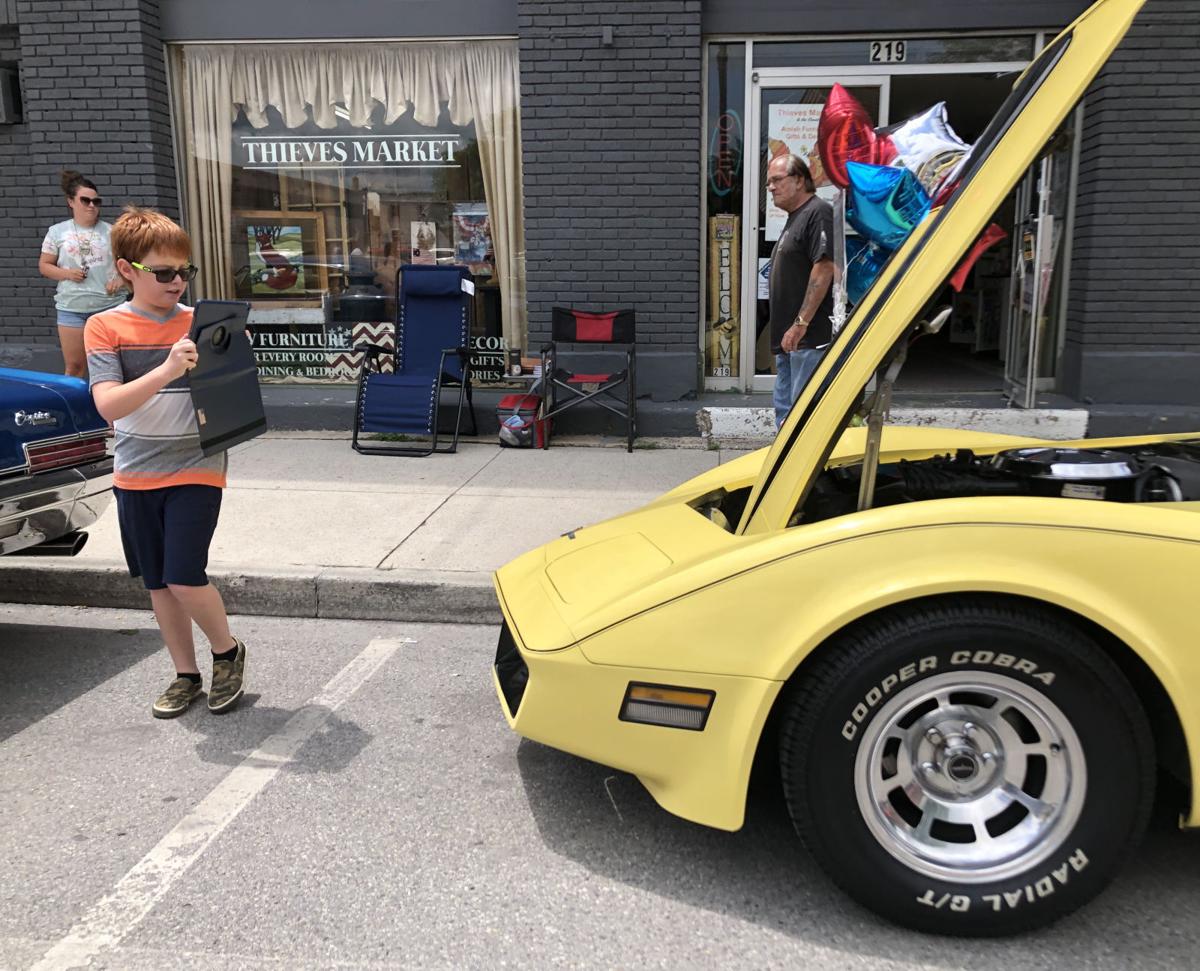 Collin Foster, 10, was one of many attendees who captured footage during the recent cruise-in.

North Front Street in Philipsburg bustled with activity during the cruise-in on Saturday.

Collin Foster, 10, was one of many attendees who captured footage during the recent cruise-in.

PHILIPSBURG — Eric Bordas, organizer for the recent cruise-in here, has already set his sights on an event for next year.

The cruise-in drew in a crowd as part of Philipsburg Fest on Saturday. Folks of all ages wandered the street, taking pictures of cars or visiting local businesses.

“The turnout was overwhelming,” said Bordas. “We’ll do it again next year.”

The date may fall in June in the future, Bordas noted.

Philipsburg Fest was a response to the cancellation of Philipsburg Heritage Days. Events, such as the cruise-in, gave residents and visitors something to do.

“People were just so tired of not doing something that they were so happy to have something to do,” said Clairissa Bordas, Eric’s wife.

Young car enthusiasts enjoyed the spread of vehicles. Collin Foster, 10, collected footage throughout the event with plans to create a video on YouTube. He has always had a love of cars.

When asked about his favorite car, Foster responded, “That’s a hard choice. I have a little too many. I like classics, and I like newer vehicles.”

Fire companies, including Chester Hill, Reliance and Hope, were at the cruise-in.

The fire company had a UTV at the event. The vehicle is primarily for fighting wildfires and rescuing victims in difficult to reach locations, according to Butterworth. The company also sold pre-sale tickets for their chicken barbecue set for July 31, Butterworth noted.

Local businesses benefited from the cruise-in.

Thieves Market rented out upstairs space at $20 a table for vendors during the day, McGarvey noted. The business typically hosts vendors during special events.

“This event was hands down way more successful than Heritage Days,” said McGarvey.

The public feedback throughout the event was positive.

Decatur Township is seeking a Part-Time Code Enforcement Officer Any