You are the owner of this article.
Edit Article Add New Article
You have permission to edit this article.
Edit
Welcome, Guest
Home
News
Sports
Obits
Business
Opinion
Multimedia
Living
Classifieds
+ More
Share This
1 of 2 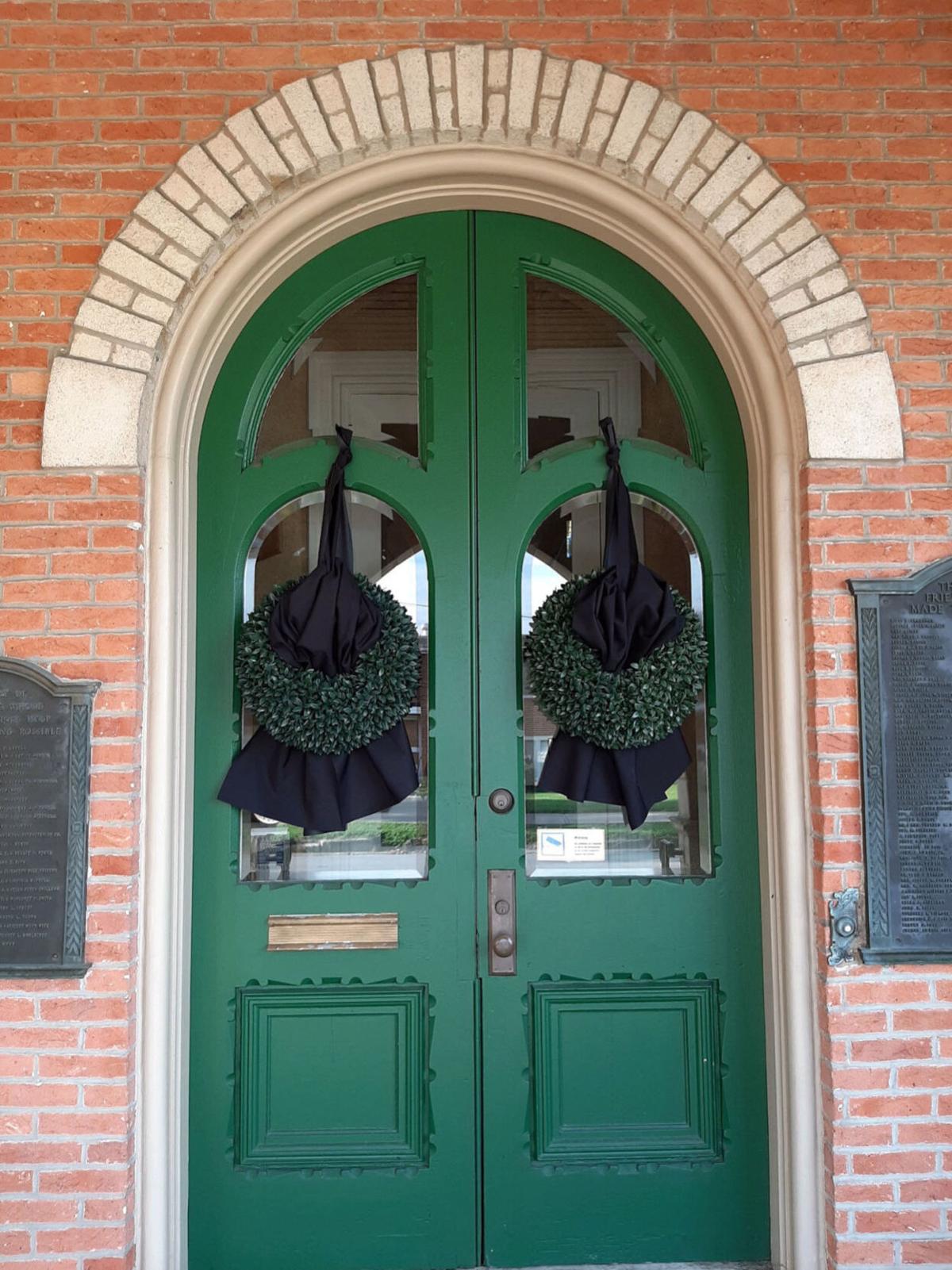 The doors to the Clearfield County Historical Society’s museum, The Kerr House, is draped in black crepe and mourning wreath to convey to the Clearfield community the loss of the society’s board President David Wulderk who died last week. 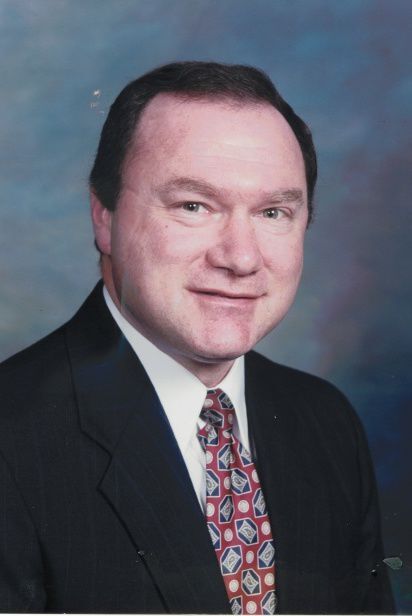 The doors to the Clearfield County Historical Society’s museum, The Kerr House, is draped in black crepe and mourning wreath to convey to the Clearfield community the loss of the society’s board President David Wulderk who died last week.

The doors to the Kerr House, the museum of the Clearfield County Historical Society, have been draped in black crepe and mourning wreaths to mark the recent passing of the society’s President David Wulderk.

Wulderk, 66, passed away suddenly Thursday, Aug. 12, at his residence in Houtzdale.

The former Moshannon Valley High School educator had been a long-time endorser of the work of the historical society, having joined the organization that preserves, promotes and supports Clearfield County’s rich and varied history in 1996. He was named to the society’s board of directors in 1997 and has served as board president since 2018.

The society issued a statement about Wulderk.

“It is with great sadness that we announce the passing of our beloved president David P. Wulderk, who died suddenly on Thursday, August 12, 2021. We have suffered a tremendous loss. Our hearts are shattered. He was our fearless leader, our precious friend and a member of our family.”

The board’s First Vice President Julie Houston and Director Cathie Hughes said Wulderk will be very much missed. Hughes said, “Dave did so much for the historical society. He knew so much about history, especially the Moshannon Valley area. When we lost him, it was like losing a library. He had so much knowledge and he loved sharing it with other people.”

Hughes said the board memorialized Wulderk with a display, both on its Facebook page and its website. His work and life will also be acknowledged in the society’s quarterly publication, “The Bulletin,” which will be published during the fall.

Houston said several months ago, she and Wulderk researched Victorian mourning customs for a current display at the Kerr House but she had no idea she would be using that knowledge to memorialize Wulderk.

“Mourning wreaths and black crepe are a Victorian custom,” she explained. “Both let the community know there has been a death in a family and the household is grieving. The Kerr Museum is a Victorian home so we thought it was appropriate. We wanted to show respect for Dave’s life and his work.”

Houston said when she joined the historical society and its board of directors, Wulderk made a point to welcome her and make sure she was comfortable in her position.

“He was just a perfect gentleman. He was so welcoming to me. We have common heritage and we worked together on several displays for the museum. It gave us an opportunity to get to know one another,” she said.

She and Wulderk also partnered to co-author an article for “The Bulletin.”

Houston noted, “He was such a gifted writer and he loved sharing his knowledge. He was the go-to person for the Moshannon Valley area. If he didn’t know about something, he would find out. He was always so supportive of the society’s work, display and articles. He was a hard worker and was always willing to assist the board. He participated in so much of what the board did. He was just a top-notch man and his willingness to share will be forever cherished. We have lost a great historian and a beloved friend.”

The two women said although Wulderk’s death has created a void that is going to be difficult to fill, the board intends to carry on with its mission because it’s what he would have wanted.

“It’s a great loss, but we are moving forward,” Hughes said.

Wulderk led many tours of the Kerr House museum at 104. W. Pine St., Clearfield, and its Bloody Knox Log Cabin, Olanta, and the board wants to assure residents and county visitors, that service will continue. Any groups who scheduled a tour through Wulderk or would like to schedule a tour should contact the museum at 814-765-6125 to confirm their date or arrange a tour.

"(Dave Wulderk) was just a top-notch man and his willingness to share will be forever cherished. We have lost a great historian and a beloved friend." — Julie Houston, Clearfield County Historical Society First Vice President

Decatur Township is seeking a Part-Time Code Enforcement Officer Any

NOTICE Philipsburg Borough has adopted a tentative budget for the