You are the owner of this article.
Edit Article Add New Article
You have permission to edit this article.
Edit
Welcome, Guest
Home
COVID-19
News
Sports
Obits
Business
Opinion
Multimedia
Living
Classifieds
+ More
Share This
1 of 3 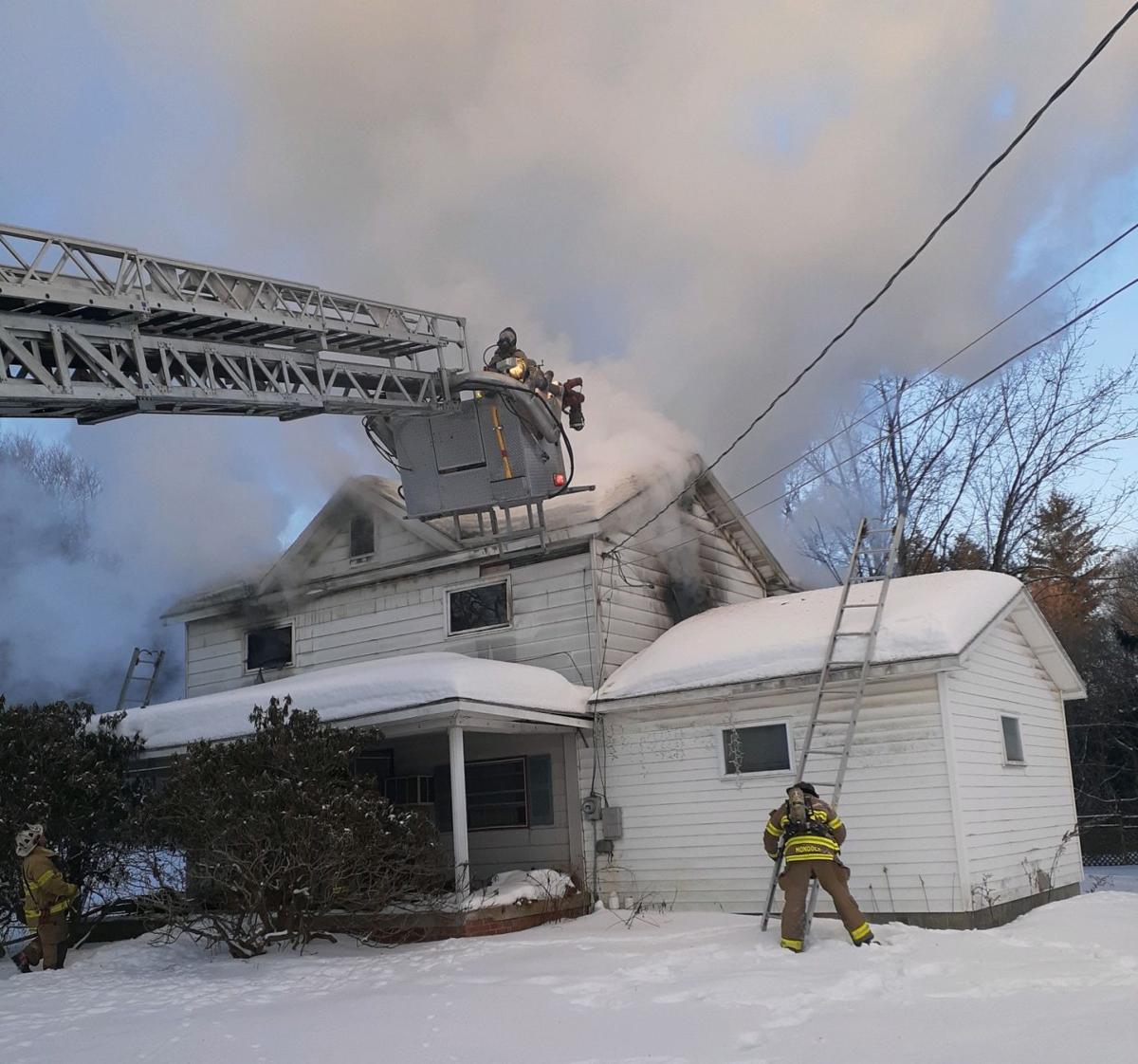 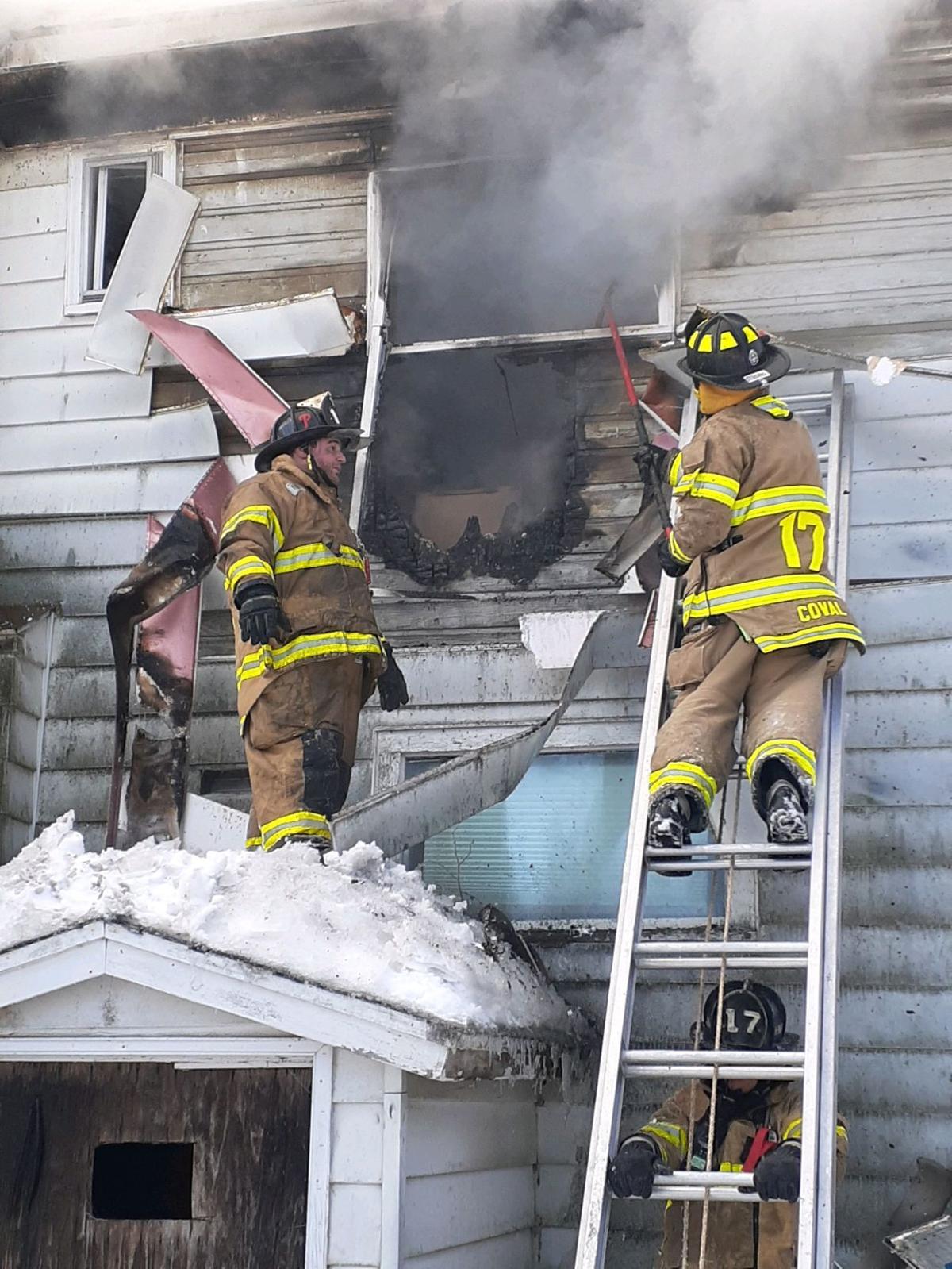 Firefighters from Morris Township VFC make entry into a home that was destroyed by fire early Sunday morning in Morrisdale. 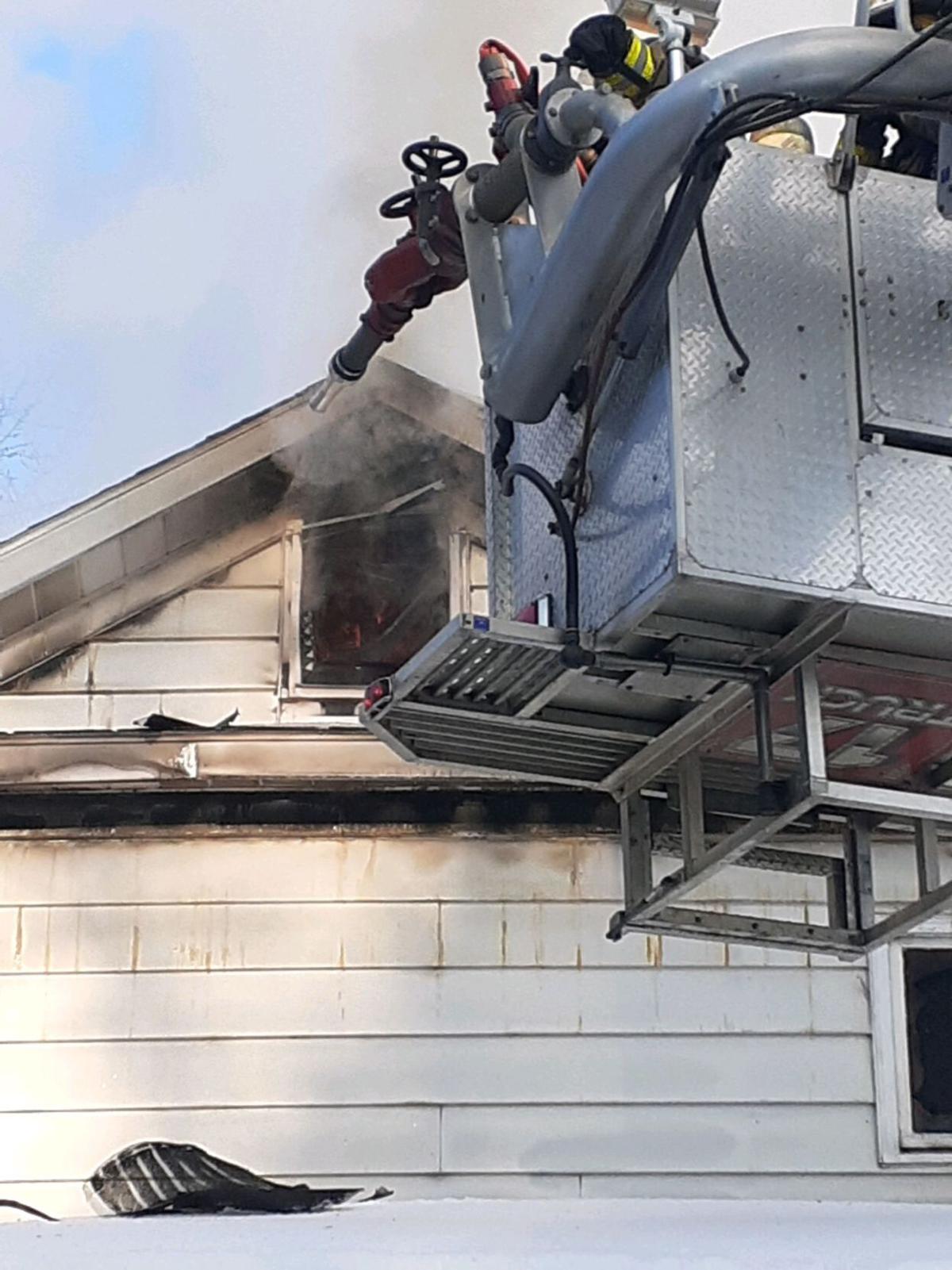 Firefighters from Morris Township VFC make entry into a home that was destroyed by fire early Sunday morning in Morrisdale.

Morris Township Vol. Fire Co. was dispatched at 7:15 a.m. for a structure fire in a 2.5-story home on the 200-block of Glendale Avenue. When the first engine rescue arrived on scene, the call was confirmed as a working structure fire according to Morris Twp. VFC Chief Fred Edwards Jr.

About 1,000 feet of 5-inch hose was laid from the nearest hydrant, and despite the cold temperatures, there were no problems getting water to the scene.

Owner Paul Jensen of Curwensville was not at home when the blaze occurred. The structure and all of its contents are a total loss.

There was no damage estimate available on Sunday, but the structure was insured.

Clearfield-based state police fire marshal Thompson was on scene Sunday and the cause was still undetermined and under investigation.

There were no injuries reported.