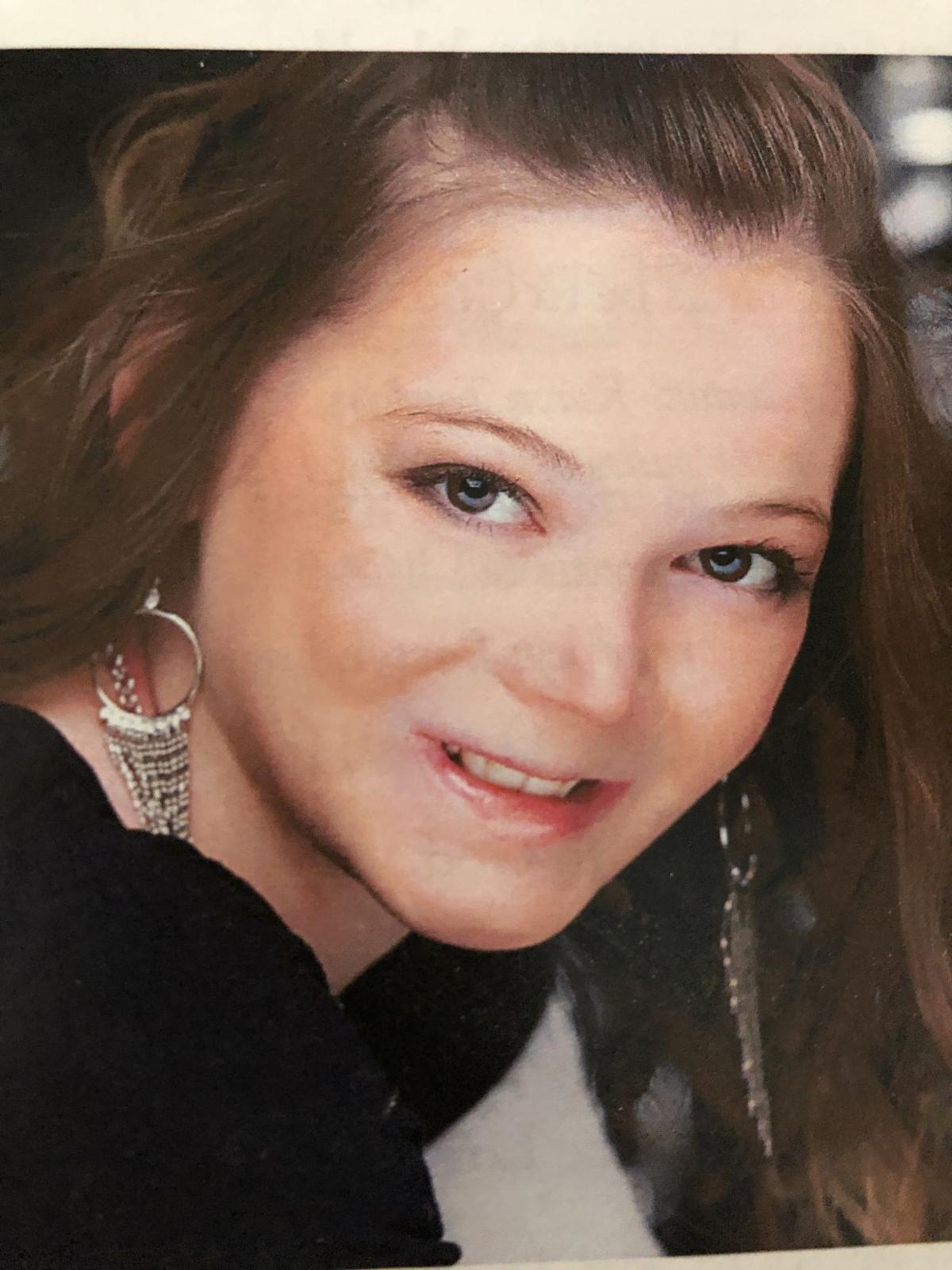 Even as a toddler, Taylor Kirin (left) was enchanted with life’s small wonders despite her painful condition. 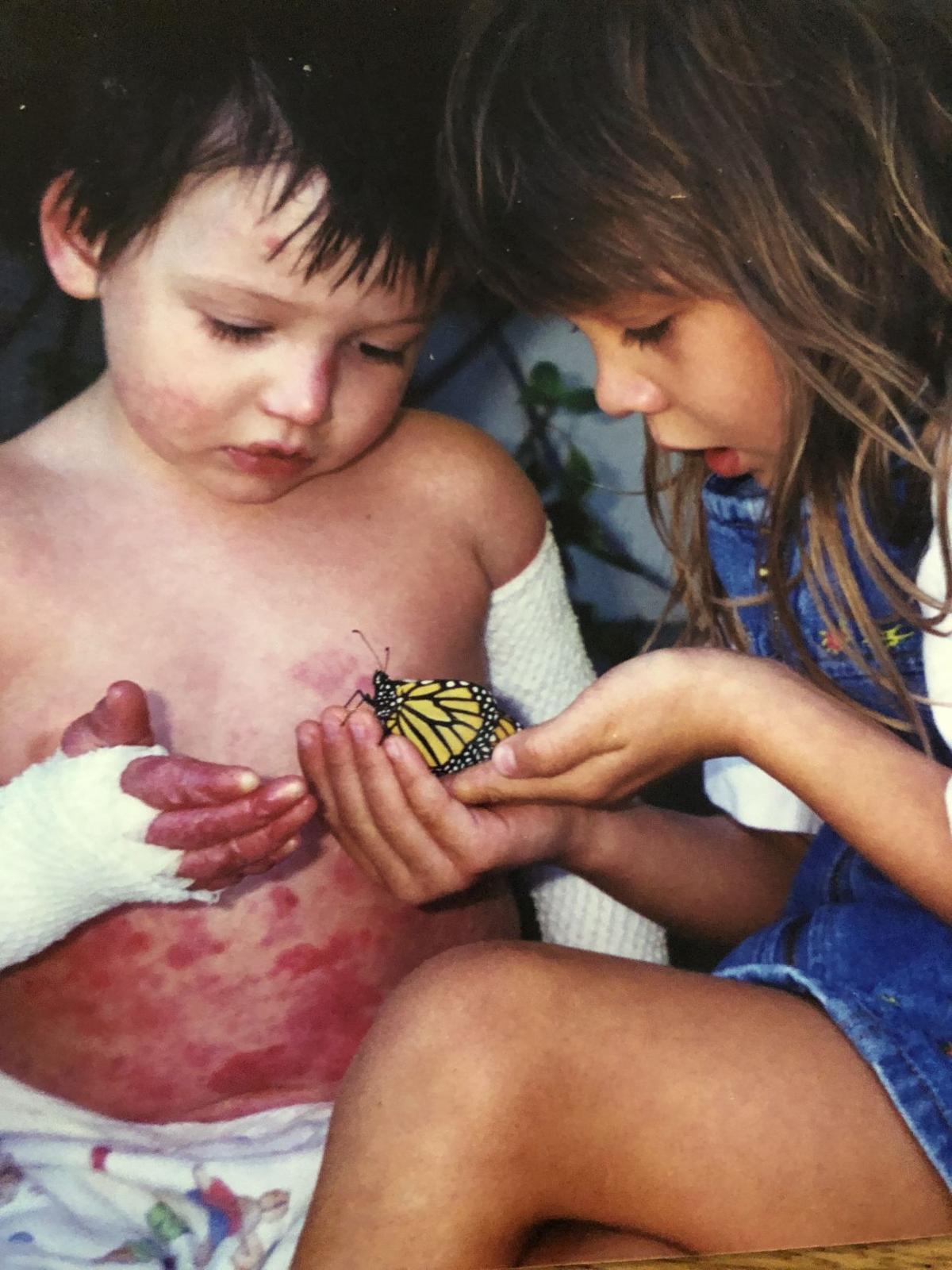 Life expectancy for those suffering with the most severe type of dystrophic epidermolysis bullosa is two years. Taylor Kirin lived a full life until age 19. She is pictured here at age 18. 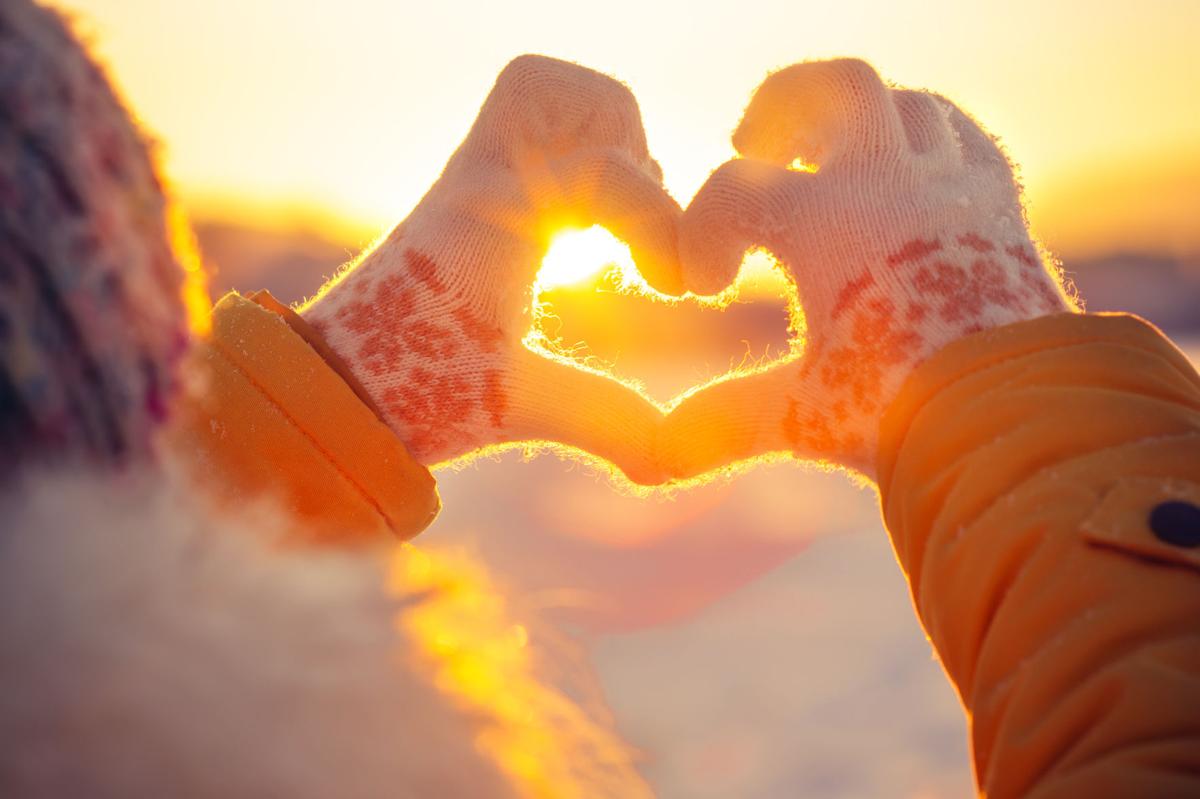 Even as a toddler, Taylor Kirin (left) was enchanted with life’s small wonders despite her painful condition.

Life expectancy for those suffering with the most severe type of dystrophic epidermolysis bullosa is two years. Taylor Kirin lived a full life until age 19. She is pictured here at age 18.

Every new parent wants something for their child, such as fun toys, a new stroller even, a safe environment and opportunities. Sandi Quinlan, sixth grade math teacher at Wayland-Cohocton Central School District, wanted all of that for her daughter, Taylor Kirin, who was a non-mutated version of the collagen seven gene.

Kirin was born with the most severe type of dystrophic epidermolysis bullosa (EB), which is a rare skin condition — the mutation of the collagen 7 gene meant her skin lacked the anchoring fibrils that bind the skin’s layers together. Any trauma to the skin causes it to tear apart, blister, or shear off leading to severe pain. As the blisters heal, they result in severe scarring and eventual disfigurement. The scarring and proneness for blistering in the mouth and esophagus can make it difficult to eat many foods, which can lead to poor nutrition. There is no known cure for EB, only management.

“It was not an easy thing to hear about your newborn. We were in shock,” recalls Quinlan.

What Quinlan soon discovered was that she was graced with an exceptional child. Kirin proved to possess an uncanny ability to see beauty in the world, inspire others, and love immensely. She was also a fierce fighter. Children born with the most severe form of EB are not expected to live beyond two years, never walk, and require life-long care. Kirin lived until age 19, passing away in March 2017.

As an infant, Quinlan was afraid to hold her daughter knowing she could damage her skin by simply changing the diaper. After the initial shock of the diagnosis wore off, Quinlan truly believed there would be a cure. Kirin proved to have incredible strength and it was her bravery that helped her mother.

Kirin had to wear bandages for hours each day and the dressing changes caused severe pain.

“To love someone with your whole heart and to knowingly cause that pain to help her see another day is a brutal situation to be in as a parent,” says Quinlan.

With Kirin’s determination to live and Quinlan’s care, Kirin continued to grow. She proved to be incredibly bright and compassionate. If she received money for her birthday, she’d spend it on others. She took up painting, observing and appreciating the splendor of life.

“Taylor powered through her pain with a smile on her face despite being covered in blisters and bandages,” says Quinlan. “She enjoyed the sunrise. The moon at night. She’d watch a butterfly. She was the best person I knew. She had wisdom.”

Perhaps the self-awareness of her suffering gave Kirin a sagacity that outpaced her young years. She knew she survived beyond expectations. But living had become more painful and her condition worsened. She lost her hands due to blistering and more than half her teeth. The suffering became too much and EB took her life.

To honor her daughter and celebrate her life, Quinlan created Taylor’s Touch to perpetuate Taylor’s desire to bring joy to others. In 2018 and 2019, Taylor’s Touch funded a school supply drive, donated turkeys at Thanksgiving and presents at Christmas.

Quinlan remembers when Kirin was born. She took an unpaid leave and struggled through the holiday season. Another family saw their story and showed up with gifts for all her children; Taylor and her two sisters, Sarah and Paige. That compassion made an impact and Quinlan sees Taylor’s Touch as a way to extend that love and support.

Kirin was a gift. For Quinlan, having a critically ill child made every day a celebration. Time was never taken for granted.

“Having Taylor forever changed me,” says Quinlan. “It made me a better person. She had that effect on anyone who met her. She gave us true insight on what is importan.”

Today, Taylor’s Touch continues to give and organizes fundraising to donate to research. With awareness growing rapidly, Quinlan believes researchers are only a few years away from a breakthrough. If Taylor’s Touch can help prevent another child from suffering from EB, that would be the best gift of all.

You can contribute by growing your awareness. Actors, musicians and others are bringing attention to EB. Learn more at www.ebmrf.org.