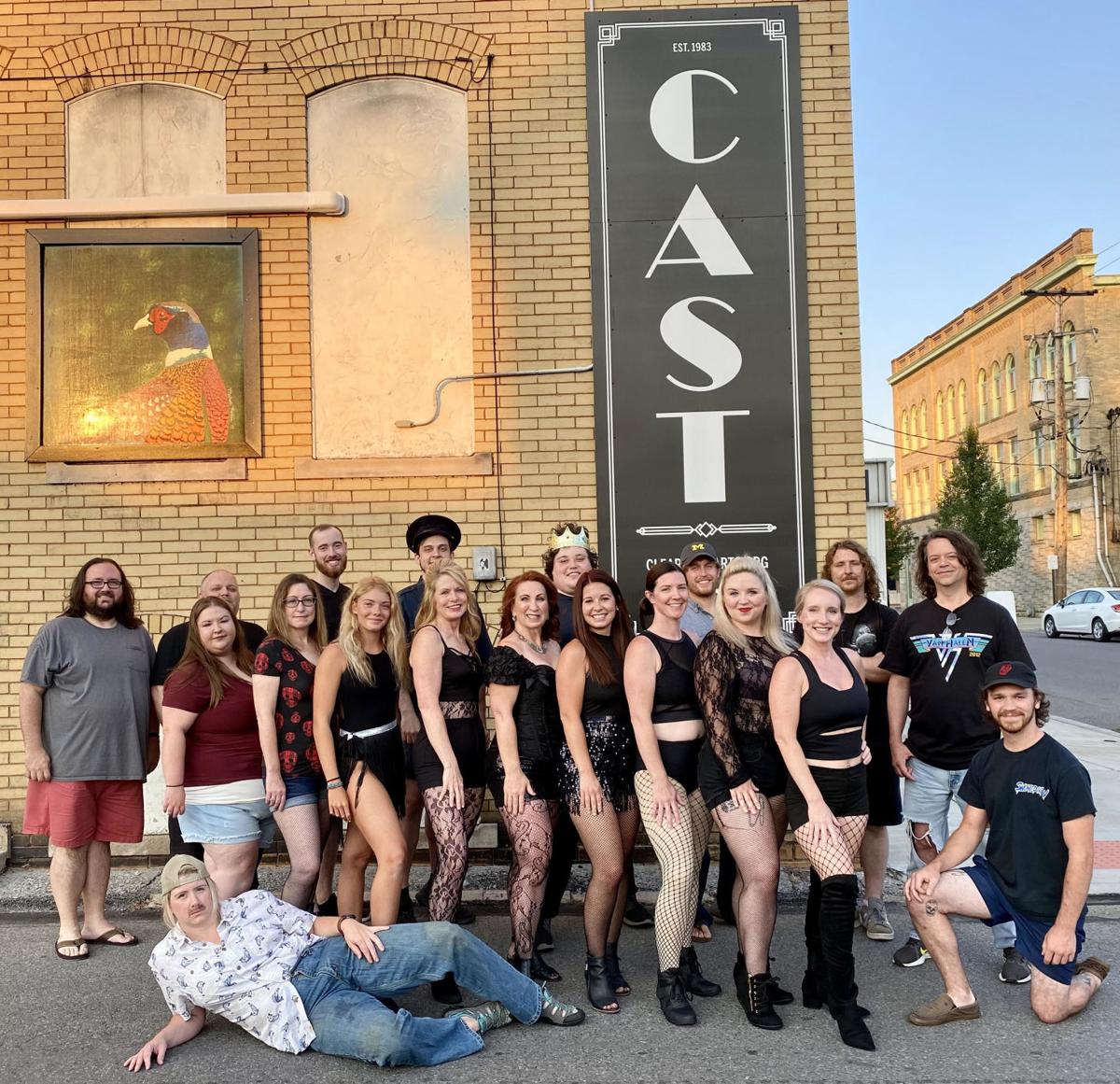 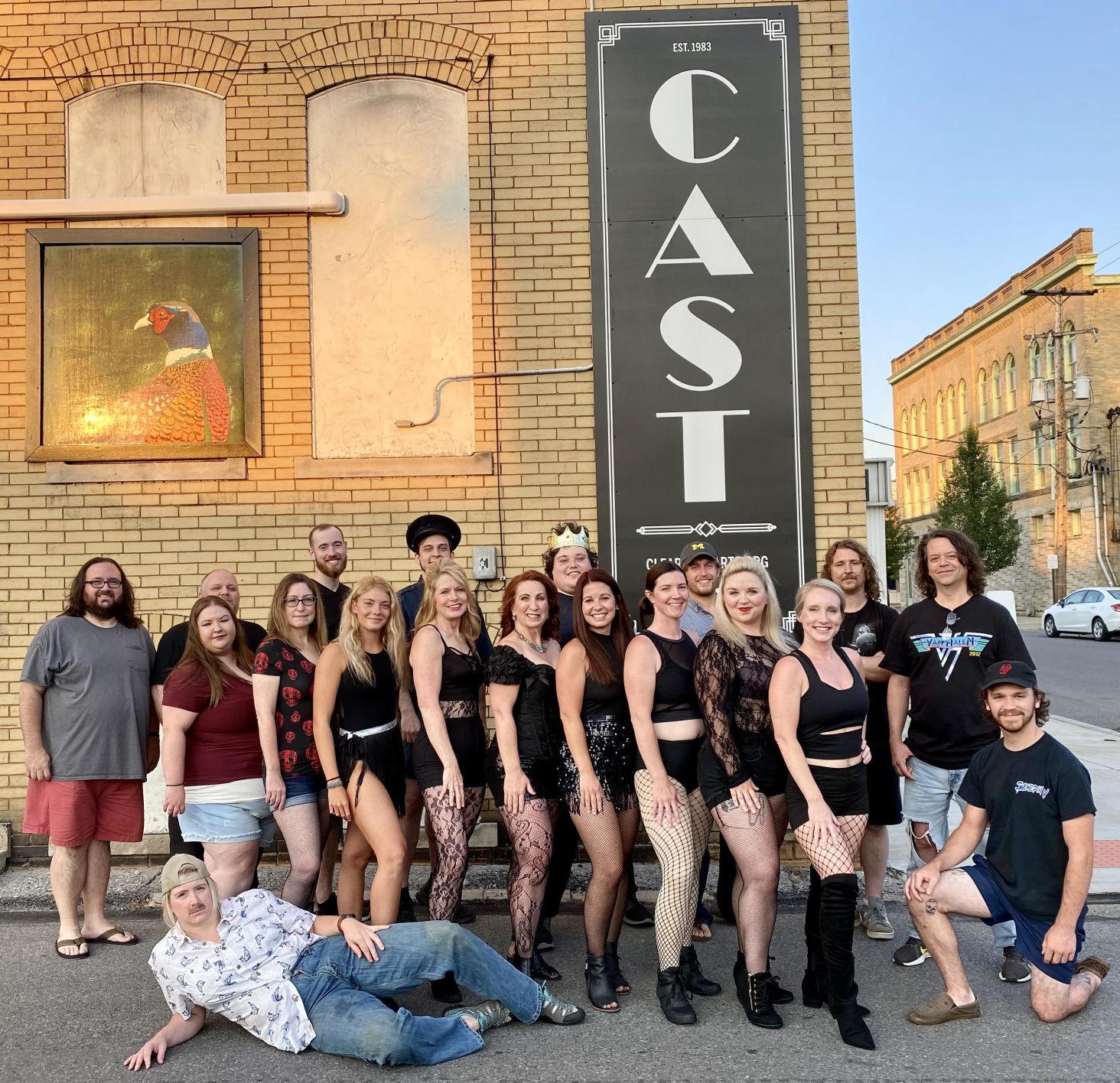 Volunteers at the Clearfield Arts Studio Theatre, Inc. have been working hard to bring a musical back to the CAST stage for the first time since March of 2020.

This production is under the direction of Brandi Billotte, with music direction by Gary Wilsoncroft. A team of new and seasoned performers are working hard on stage and behind the scenes to pull the production together. This production will be enjoyable for anyone from teens through senior citizens. There is something for everyone.